Skip to content
You are here: The national register» Resources chosen in 2017» The Star Collection 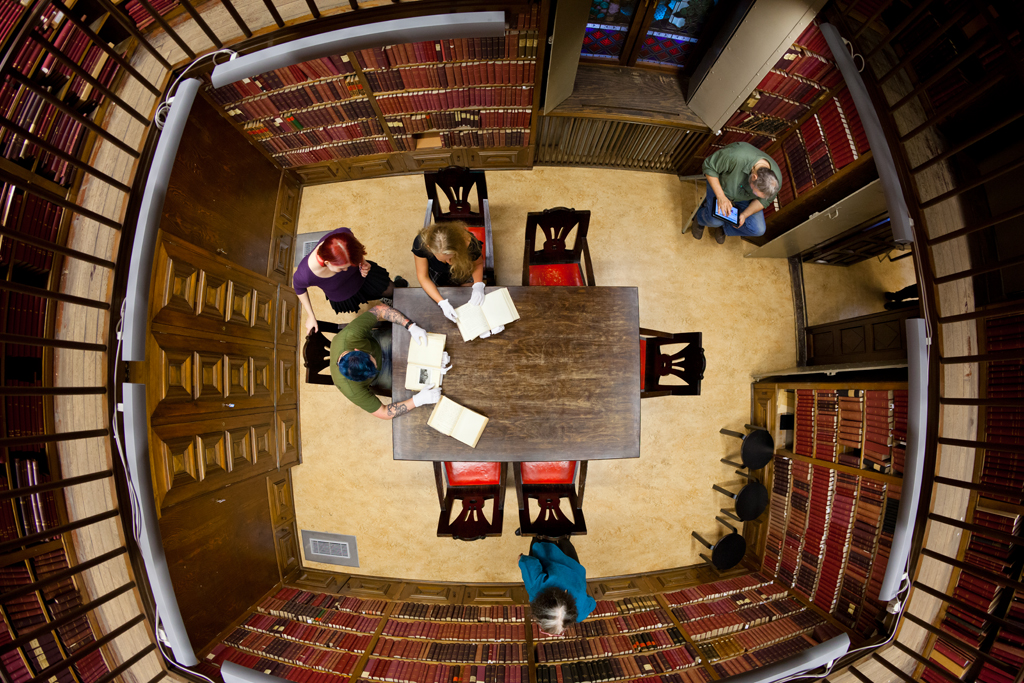 Further information: The Finnish Literature Society has published the Star Collection material in the Kalevala poetry publication in the Suomen Kansan Vanhat Runot database (in Finnish)

The significance of The Finnish Literature Society’s (founded in 1831) Star Collection for the creation of Finnish identity, Finnish language and Finnish literature from the 19th century onwards was crucial. The Star Collection mainly consists of material from the poetry of the Kalevala and other folklore compiled by scholars inspired by nationalism and romanticism.

The Star Collection contains the oldest folklore manuscripts in Finland, and they are kept in the archives of the Finnish Literature Society. The material consists of the poetry of the Kalevala and they also represent other types of folklore, such as sayings, riddles and the first Finnish fairy tale collections. The collection consists of materials collected by 107 collectors and it contains almost 25000 pages. The manuscripts have been bound in 285 books. The collection material dates mainly from the 18th century to the 1880s. The oldest manuscript is the Ballad of the Death of Bishop Henry.

The Finnish Literary Society has published the Star Collection material, for example in the Finnish national epic, the Kalevala (1835, 1849), in the Kalevala’s sister collection, Kanteletar (1840), which contains lyrical songs, and in the general publication of Kalevala poetry, Suomen Kansan Vanhat Runot (1908-1948), 1995).

The most famous collector of the Star Collection is Elias Lönnrot, editor ot Kalevala and Kanteletar, and a developer of the Finnish written language. Collectors who preceded Lönnrot include Zacharias Topelius the Elder, Abraham Poppius, Adolf Ivar Arwidsson, C. A. Gottlund and Reinhold von Becker. After Lönnrot, dozens of collectors went looking for material that could “supplement” the Kalevala. These collectors included M. A. Castrén, D. E. D. Europaeus, H. A. Reinholm and August Ahlqvist. Folklore collections from unknown persons and “popular” writers, such as Henrik Laitinen, Pietari Mansikka and Antti Puhakka, have also been added to the collection. The later material in the Star Collection, from the 1870s, is characterised by a more scientific approach to the collecting of folklore. Collectors of this era include Aksel August Borenius (Lähteenkorva), Aksel Berner and Arvid Genetz (Jännes). The development of the collection and study of the material led to a significant increase in it from the 1870s onward.  Naming the old material as the Star Collection is also connected Matti Pennanen’s drafting of the first archive directory for the folk poetry collection in 1903, when he realised that the collection contained an enormous amount of material, compelling him to leave the organisation of the oldest collections to future authors. Pennanen marked the unorganized collections with an asterisk in his directory.  “The star * added to the sender’s name separated them from others.” The word “star” has since come to refer to the oldest and most valuable part of the heritage collection.