Skip to content
You are here: The national register» Resources chosen in 2017» Zacharias Topelius archive materials 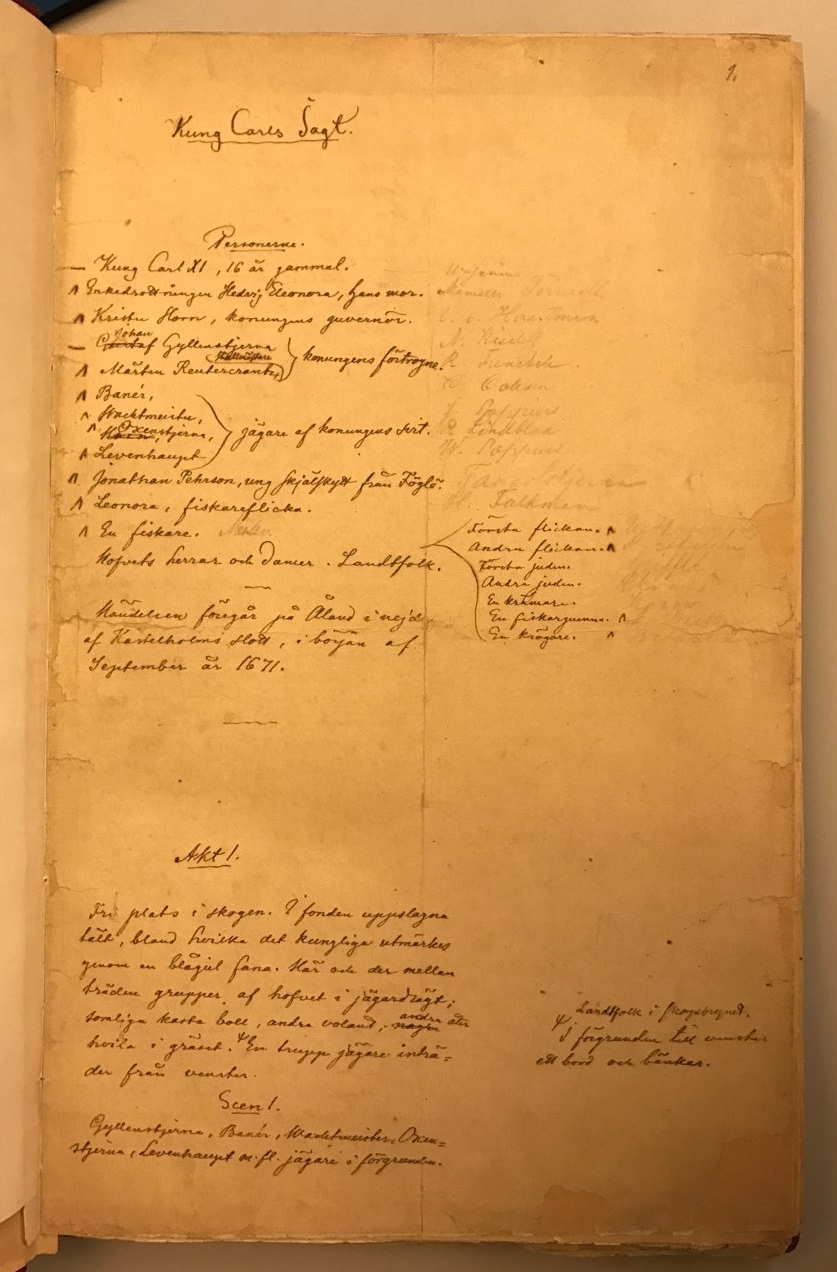 Zacharias Topelius (1818–1898) was a writer, editor, professor of history and active member of associations. His work as an educational and entertaining editor of the most popular Finnish newspaper of that time, Helsingfors Tidningar, lectures, school books – the Maamme book – poems, fairy tales and historical novels (especially Välskärin kertomuksia) make Topelius one of the main architects of the Finland which came through adversity to be transformed from what was almost a developing country to a modern democracy between 1860 and 1960.  He was an influencer and pioneer in many fields, and his activities are still important for an understanding of how we see Finland, its past and its present.

Topelius was translated into Finnish early in his career. He was also one of the most popular writers in Sweden, and he played an important role in how Finland was seen in the Scandinavian countries.